A world of wonders, a nation of smiles

If Victoria Falls was all that Zimbabwe could lay claim to, it would be enough. Yet despite playing host to this world heritage site, Zimbabwe has a huge amount more to offer visitors.  Sprawling game parks filled with a wealth of wildlife, beautifully remote regions with undulating vistas and a nation of the friendliest people you will ever meet. 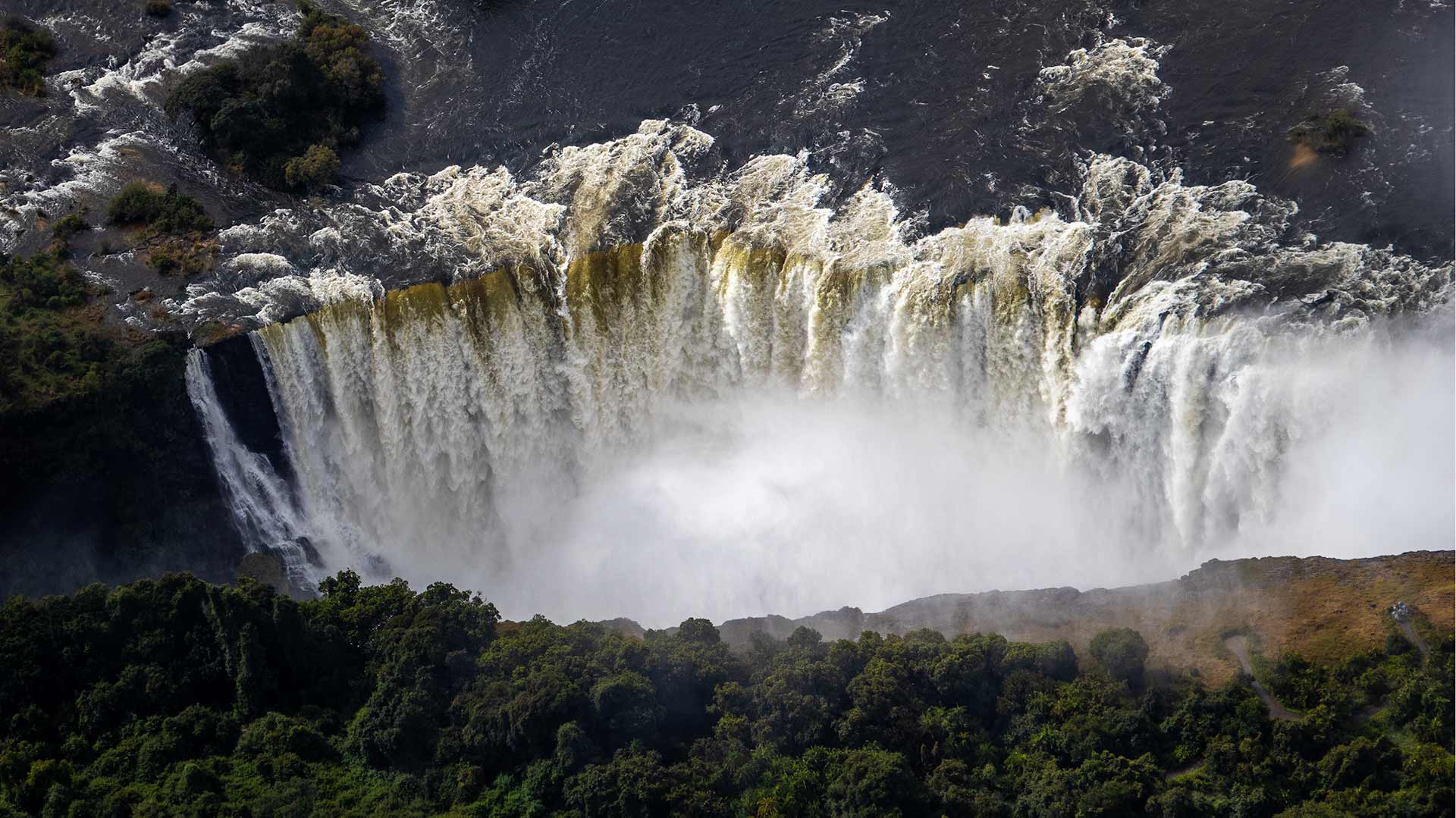 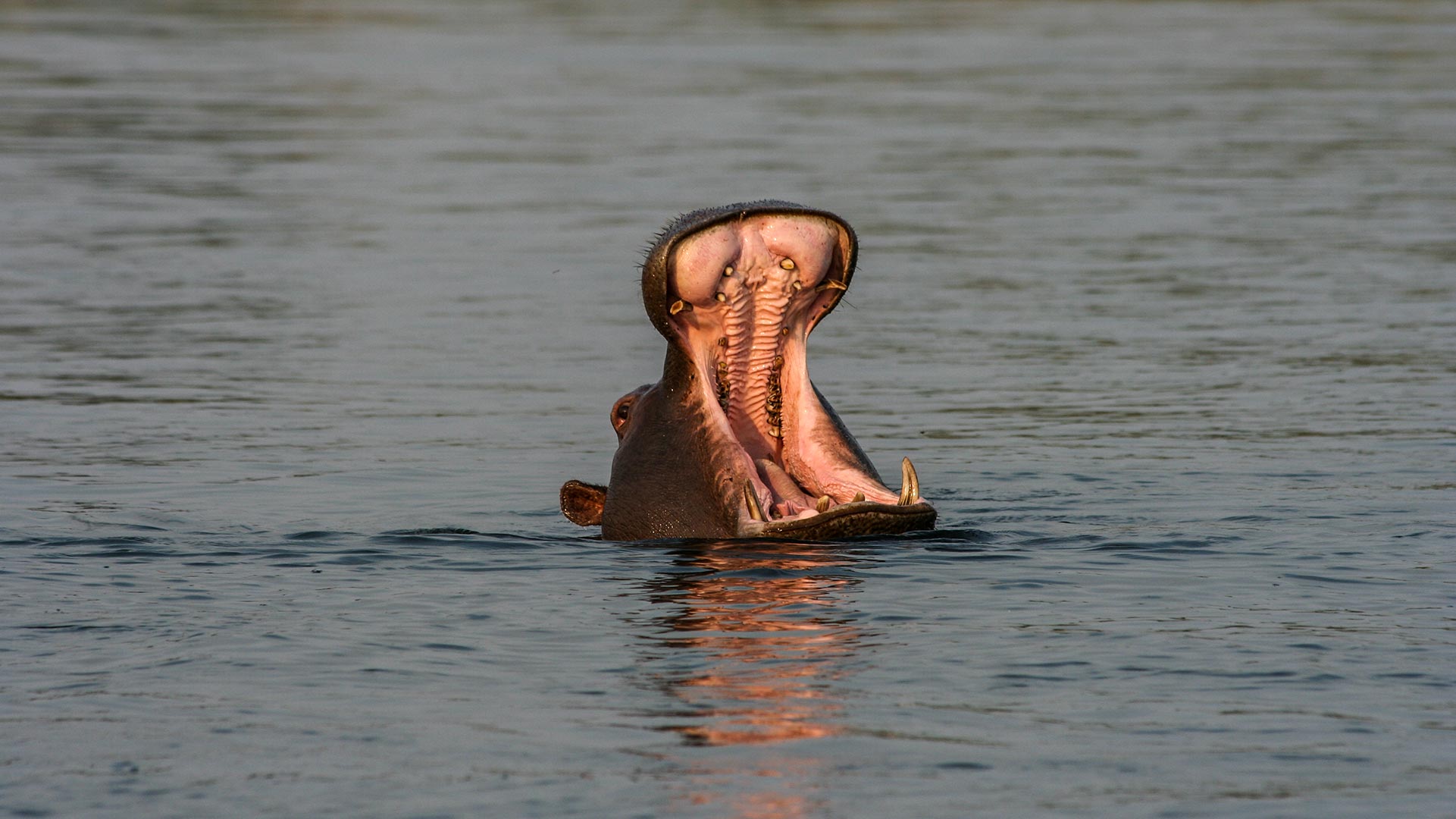 Why we love Zimbabwe

The people of Zimbabwe are one of her greatest assets.  Friendly, warm and ready to welcome visitors with open arms.  Despite years of political turmoil, they are the most peace-loving population.  They have an exceptional sense of humour and are always willing to lend a hand. Hospitality is second nature to Zimbabweans who always seem to be wearing a smile.

Zimbabwe’s history is rich and illustrious and spans centuries.   The Great Zimbabwe ruins is the largest structure of its kind in Africa, and bears testimony to the lost civilization of the Shona. The Khami Ruins, built in the mid-16th century is also of great archaeological interest.  Both are UNESCO World Heritage Sites.

Zimbabwe is not only home to one of the 7 Natural Wonders of the World – Victoria Falls, but is in fact, awash with natural wonders from corner to corner.  Nature lovers will be enamoured with the vast flora, rivers, caves, waterfalls, rock formations, savannas, woodlands and green rolling hills waiting to be explored.

Legendary horizons, wide open spaces and a good road network make it easy and pleasant to travel around the country.  Even the capital city, Harare boasts broad tree-lined avenues and a number of parks. As a low volume destination, intrepid travellers yearning for new vistas will love the authentic wild experience Zimbabwe offers.

Spanning one and a half kilometres, Victoria Falls is the biggest curtain of falling water in the world and an incredible sight to behold.  Located in the dense rainforest that is the Victoria Falls National Park, there are many viewpoints from which to be awed by this natural phenomenon.  The town itself is a hub of activity that is constantly evolving and is abuzz with raw energy.

Hwange National Park is Zimbabwe’s largest game reserve and a sanctuary to massive herds of elephants. It is also home to one of the largest surviving populations of wild dog.

Further south is Matobo Hills, in a mystical part of the country made up of rolling hills and extraordinary granite rock formations.  The caves house one of the most outstanding rock art collections in Southern Africa.  The Matobo National Park offers refuge for a healthy number of endangered black and white rhino which can be tracked on foot, for a thrilling safari experience.

Standing on the shores of Lake Kariba, it feels as if you are gazing out across an ocean due to its vastness. Except the shoreline is rich in wildlife and petrified Mopane Trees jut out of the water.  Houseboats and cruises render a unique game viewing experience.

Bordering the lake is the Matusadona National Park, a remote and pristine treasure.  Although smaller it has a diverse landscape and a profusion of fauna and flora without the crowds.

Mana Pools, situated on the Lower Zambezi, is a UNESCO World Heritage Site and is a truly unspoilt wilderness offering unrivalled walking and canoe safaris.

The Eastern Highlands is in complete contrast to the rest of the country, with a cool damp climate akin to the misty Highlands of Scotland, and lush green rolling hills similar to English Moors. This is the perfect place for hiking, horse-riding, and exploring the many waterfalls and trout filled streams.

Tucked into the southeastern corner of the country, Gonarezhou National Park elicits a sense of wonder for those privileged to visit this wild untamed frontier.   The park itself is a conservation success story and its rugged beauty is unspoilt by mass tourism but populated with exquisite wildlife.

Some of our favourite accommodation in Zimbabwe 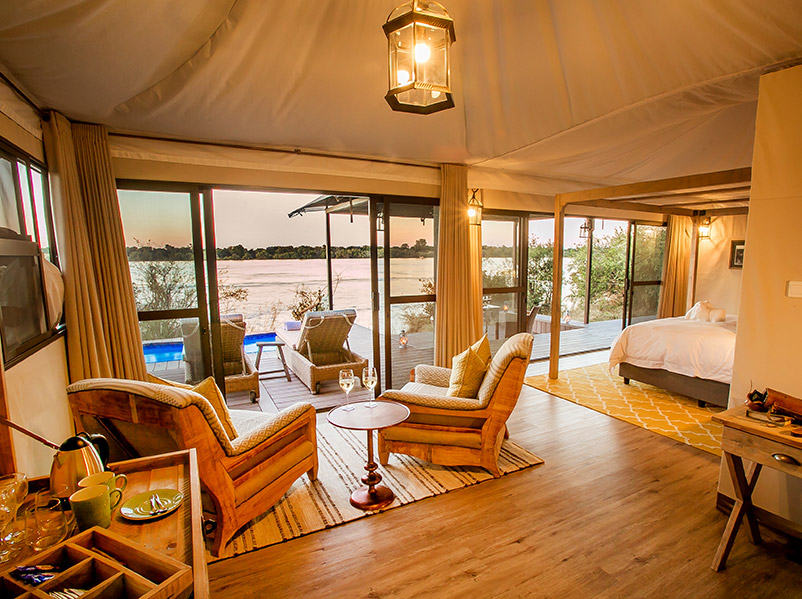 Sprawling on the banks of the Zambezi River, upstream from the majestic Victoria Falls, is Old Drift Lodge. 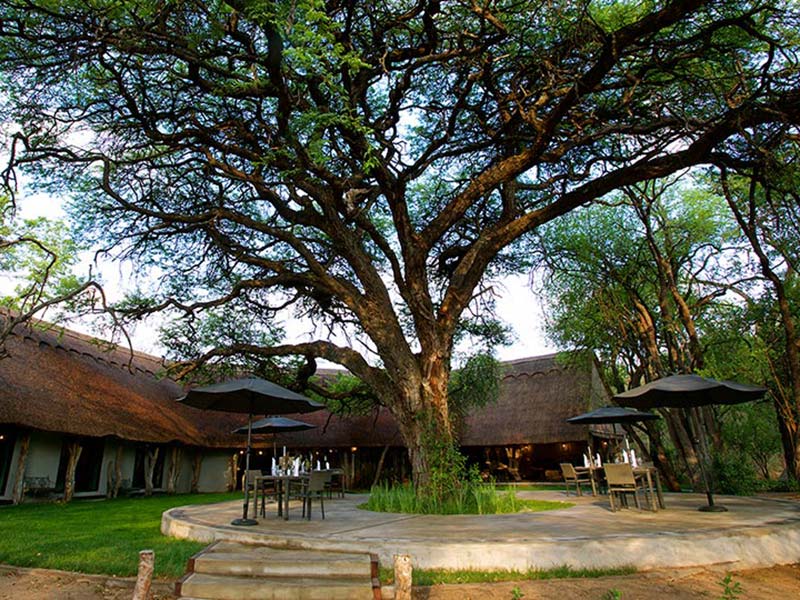 Camelthorn Lodge is nestled in one of Hwange National Parks unspoilt acacia woodlands. 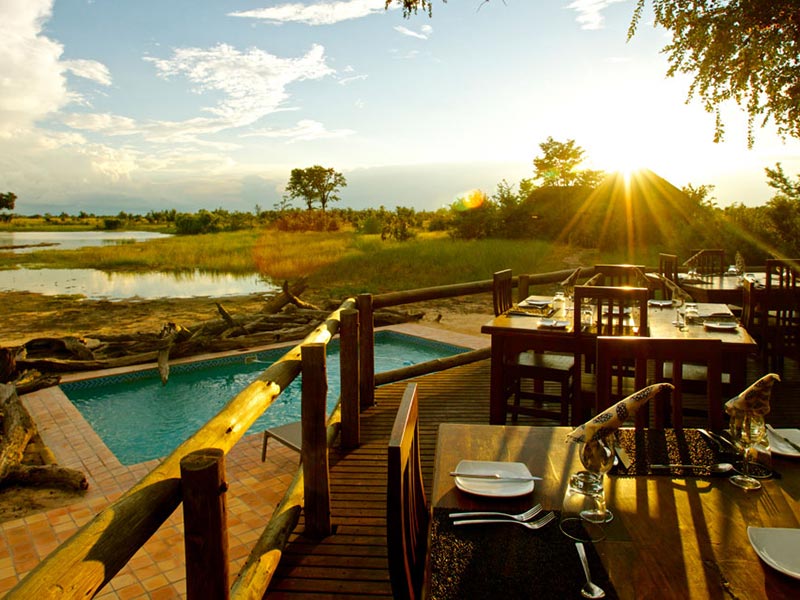 Deep inside a private concession in the remote north of Hwange National Park resides Nehimba Lodge.

Let's plan your trip to Zimbabwe!