The word ‘safari’ means journey in Swahili. As the birthplace of safaris, Kenya continues to render classic, “out of Africa” style experiences with nature. With an abundance of wildlife and unique tribes, there is no place more magical to journey through, than the vast open plains of this scintillating land. 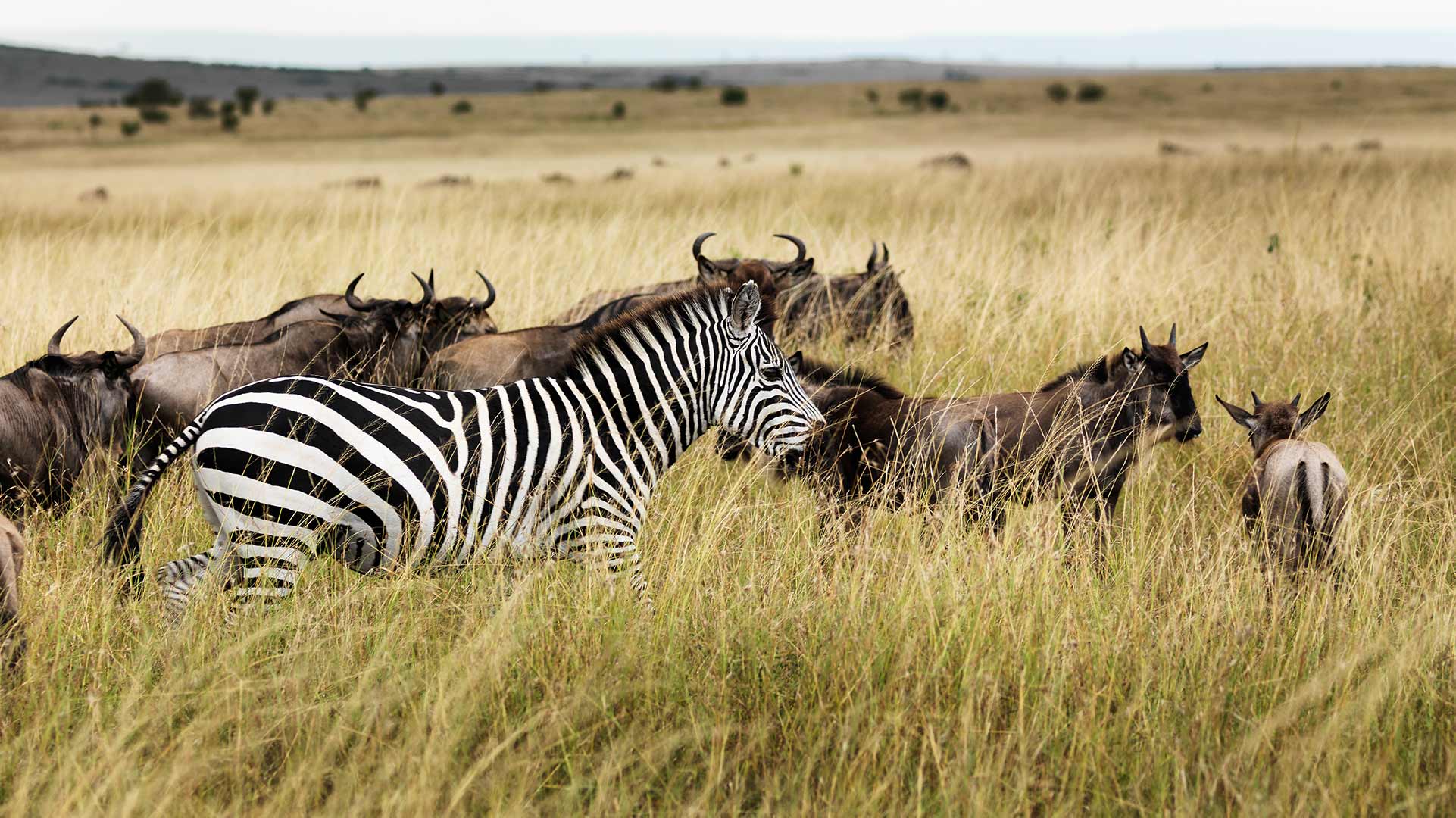 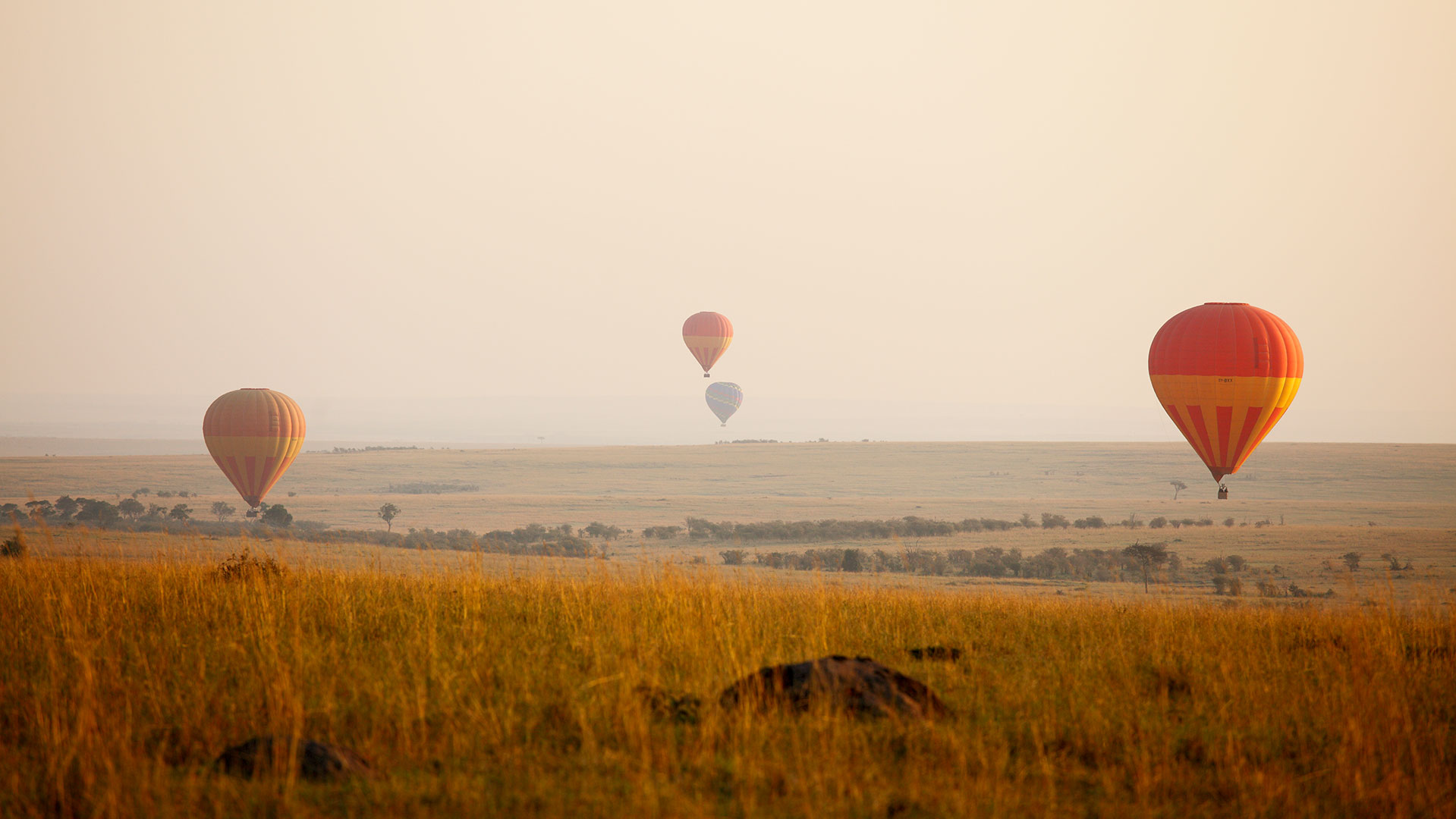 Why we love Kenya

East Africa’s great migration is undeniably the most extraordinary wildlife spectacle on earth.  Millions of wildebeest, zebra and other antelope stampede between the Masai Mara and the Serengeti annually in a clockwise direction in search of greener pastures.  It is a dramatic wildlife encounter, fraught with peril and a dazzling display of the circle of life.

43 different tribes make up Kenya’s rich cultural diversity. Most notable are the Masai and Samburu who have resolutely clung to their traditions.  Although t the most well-known and recognisable tribes, with their tall warriors wrapped in swathes of red, they are not the largest. This title falls to the Kikuyu, who have embraced the modern way of “western” life.

The diversity of lakes in the Great Rift Valley make Kenya a bird watchers paradise, with over 450 species to spot.  Some lakes are freshwater, others are alkaline.  Some attract massive flocks of migratory flamingo others are rich in fish life. Some are home to islands, others to hot springs and geysers.  Each is a tranquil pool whose shores are peppered with abundant wildlife.

The Kenyan coast is dominated by a fringing coral reef which provides a natural habitat for its myriad of marine life.  Marine parks safeguard the delicate eco-systems and render a perfect underwater paradise for snorkelling and diving.  Tropical forests, meandering mangroves and pristine beaches complete the spectacle.

There is no other city that has a National Park a mere 7km from the centre of its business hub.  But then Nairobi, the safari capital of Africa, is not like any other city. Although modern it has not lost its sense of the past, with an array of historical landmarks and unique attractions to visit.

The Masai Mara is undoubtedly the most renowned wildlife reserve in the country and is the stuff of safari dreams!  The fantasy is brought to life through the outstanding game viewing, meeting Masai warriors and drifting over endless plains in a hot air balloon!

Amboseli National Park is famed for its large herds of elephants, as well as it’s striking scenic beauty which is dominated by the towering Mount Kilimanjaro in neighbouring Tanzania.

On the floor of the Great Rift Valley, lies Lake Nakuru National Park. Approximately one-third of which is occupied by Lake Nakuru, a birdlife haven. 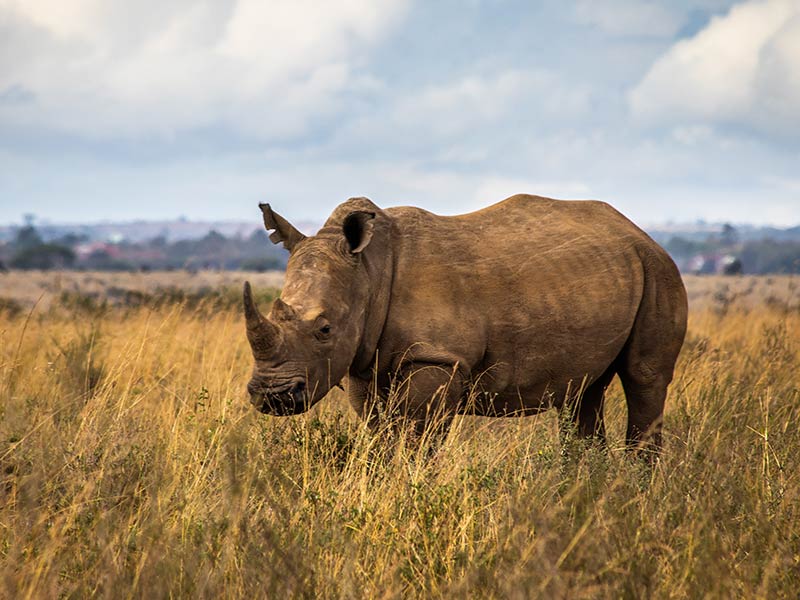 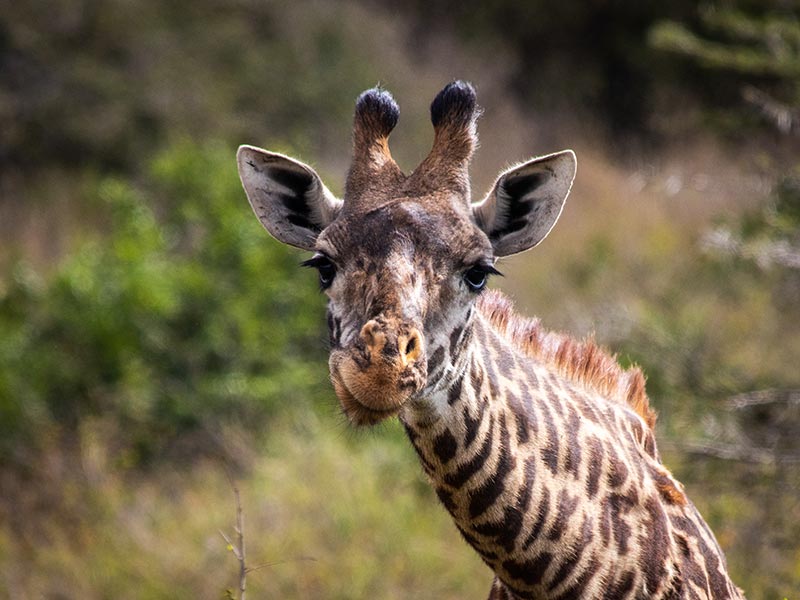 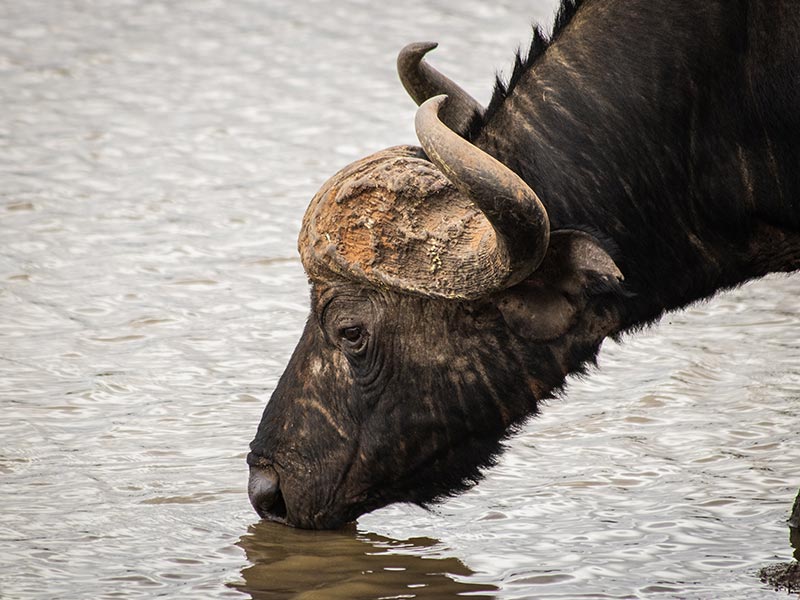 The smaller, yet extremely game rich Samburu National Reserve is a rewarding addition to any Kenya safari circuit.  There is plenitude of the rare northern species referred to as the Samburu Special Five (Beisa oryx, reticulated giraffe, Grevy’s zebra, Gerenuk antelope and Somali ostrich) to be seen!

Mount Kenya, an extinct volcano, is the second highest mountain in Africa. Located in the Mount Kenya National Park, visitors can climb its rugged glacier-clad peaks and witness equatorial snow, one of the worlds rarest sights!  The flora and fauna in the park vary with altitude and it is a habitat for rare and endangered sorts.

Laikipia, Kenya’s most heavenly corner and one of its biggest stretches of wilderness is the ultimate destination for soul-stirring interactions away from the crowds.  Once a tapestry of farms it is now a conservation success story with over half of the country’s black rhino population browsing the plateau.

Kenya is not only vast open plains brimming with wildlife. It also has a sparkling coastline stretching lazily along the Indian Ocean, with Mombasa, the oldest city, as its sea-side hub.  White sandy beaches sprawl along the north and south coasts complete with palm trees and turquoise lagoons.  It is an idyllic tropical paradise cultivated with local flair.

Some of our favourite accommodation in Kenya 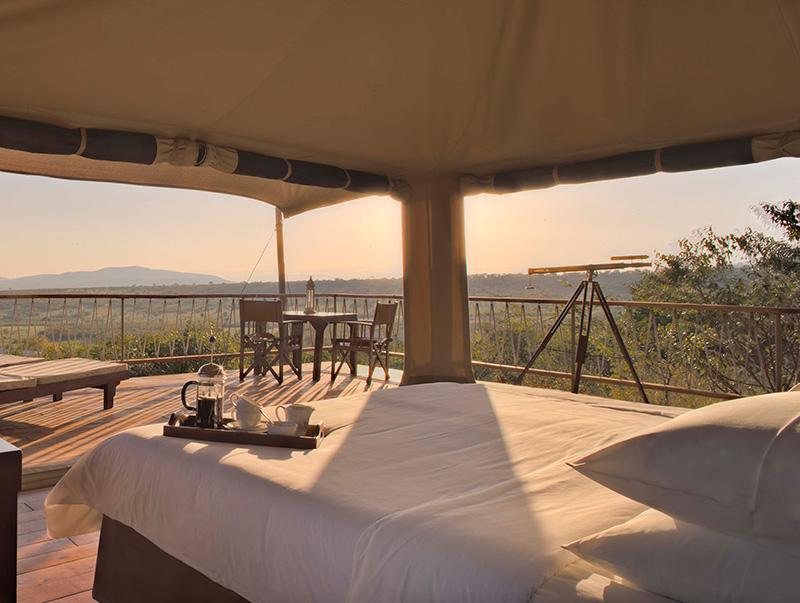 Set within the wilds of a private conservancy bordering the Masai Mara, Mara Bushtops blends luxury and nature effortlessly. 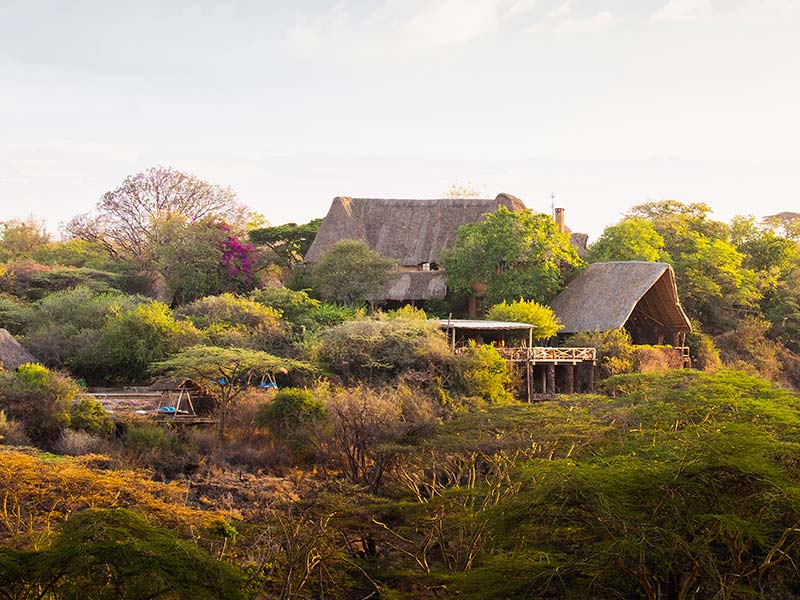 The Lewa Wildlife Conservancy is a pioneer in protecting both wildlife and community whilst showing guests an unforgettable safari experience.

Let's plan your trip to Kenya!