Blessed with natural beauty from coast to coast

If there was ever a country that offered visitors a bit of everything then South Africa has got to be it!  Blessed with natural beauty from coast to coast, game rich reserves and vibrant cities, it is a destination that every traveller falls in love with once they step foot on her shores. The immense diversity in culture, experiences and the cuisine of this Rainbow Nation, beckons visitors to return time and time again to discover more. 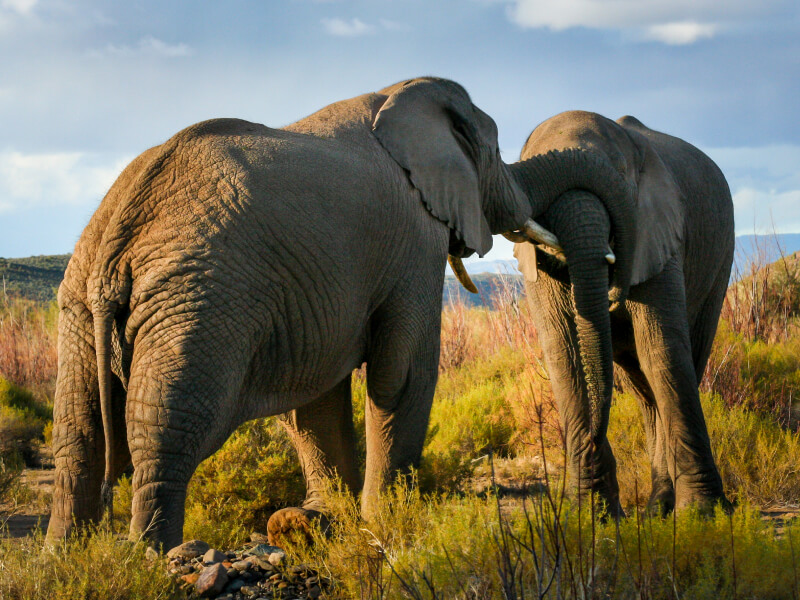 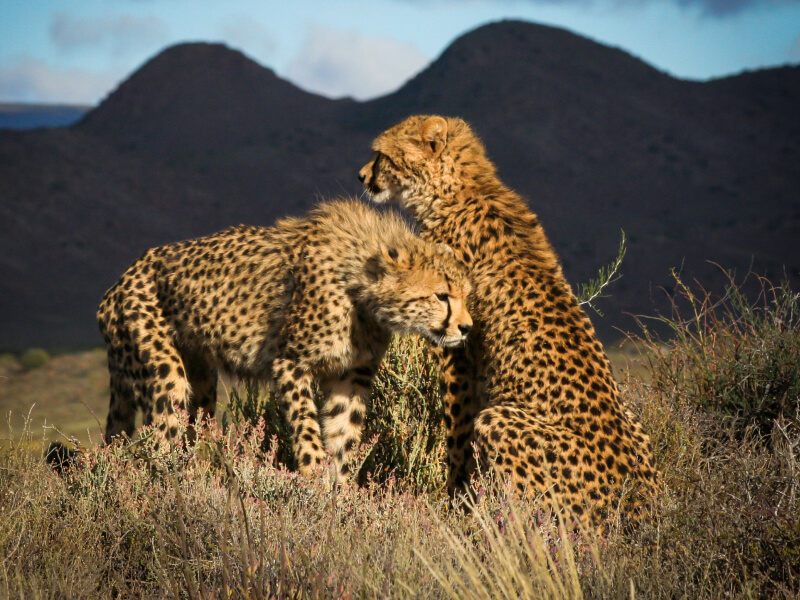 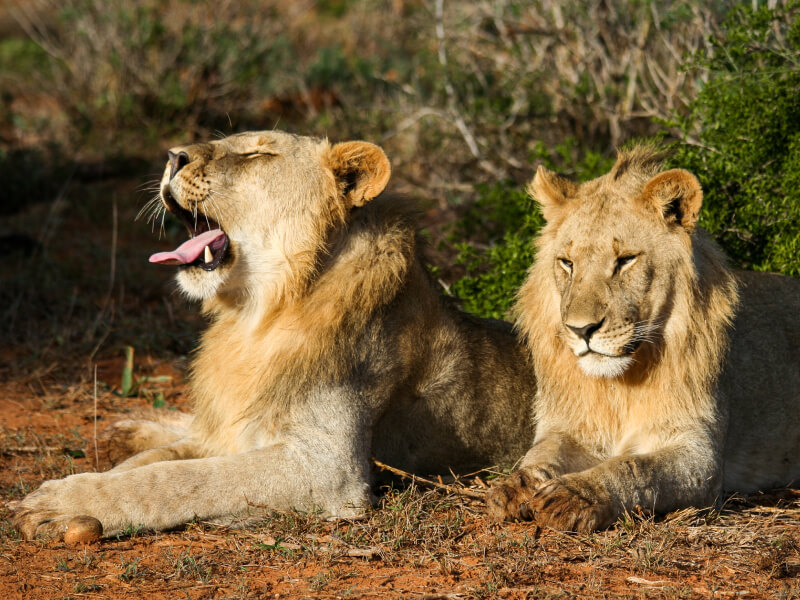 Why we love South Africa

Wildlife, scenery, history, culture, art, sport, quaint villages, cosmopolitan metropoles, beaches, forests and mountains are just some of the multifaceted attractions of this “world in one country”.

Due to the moderate climate, South Africa really is a year-round destination.  There are advantages to travelling in every month of the year.  The sun is always shining somewhere, even in winter!

Bang for Your Buck

As a destination, South Africa offers excellent value for money.  The overall standard is exceptionally high whilst still catering to all budgets. This means you get to linger longer and include more activities!

Cape Town, where mountain meets beach, is constantly voted as one of the most beautiful cities in the world. It is a cosmopolitan melting pot of activities but at the same time manages to exude a completely laid-back atmosphere making time almost stand still.

Johannesburg, or Jozi as it is affectionately called, is the vibrant heart of the South Africa.  Often bypassed, this eclectic City of Gold has plenty of worthwhile attractions that warrant a stopover of more than an overnight.

Lying on the Eastern seaboard is the city of Durban. Warm and inviting, its mild climate gives way to a host of outdoor experiences.  The rich Indian heritage coupled with the Zulu culture add the spice to this exuberant metropolis.

The Kruger National Park is synonymous with wildlife and has deservingly become a destination in its own right.  But what truly sets South Africa apart is the sheer number and quality of National Parks and Private Game Reserves to be found throughout the country.

The Pilanesberg National Park, Madikwe Game Reserve and the private reserves in the Eastern Cape are all malaria free, which make them popular for families wanting a safari in South Africa. From a scenic standpoint alone, the Winelands, Garden Route, Drakensberg Mountains and the Panoramic Route are all picture-postcard worthy. But, delve a little deeper and you will be delighted by the variety of fun and interesting things to see and do as you marvel at the natural beauty of this land.

Some of our favourite accommodation in South Africa 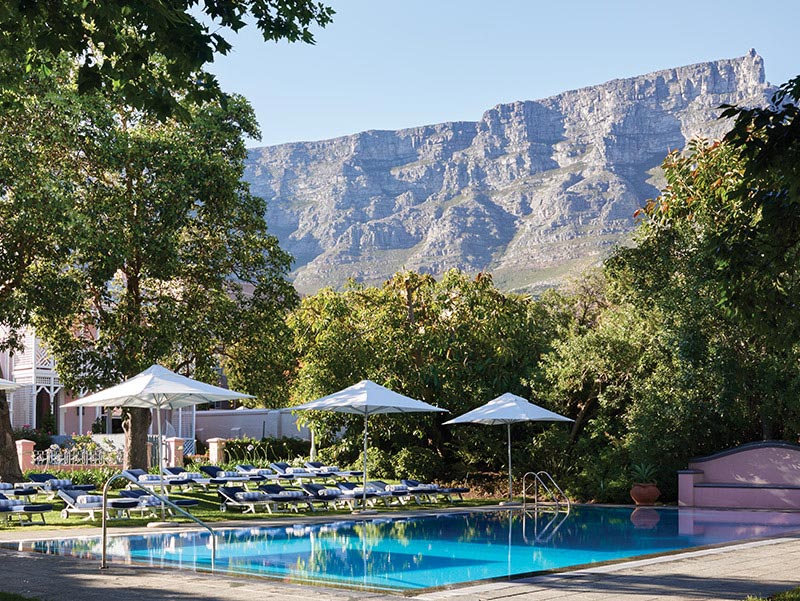 Belmond Mount Nelson Hotel lies in the shadow of Table Mountain, in an enviable location for exploring this vibrant city. 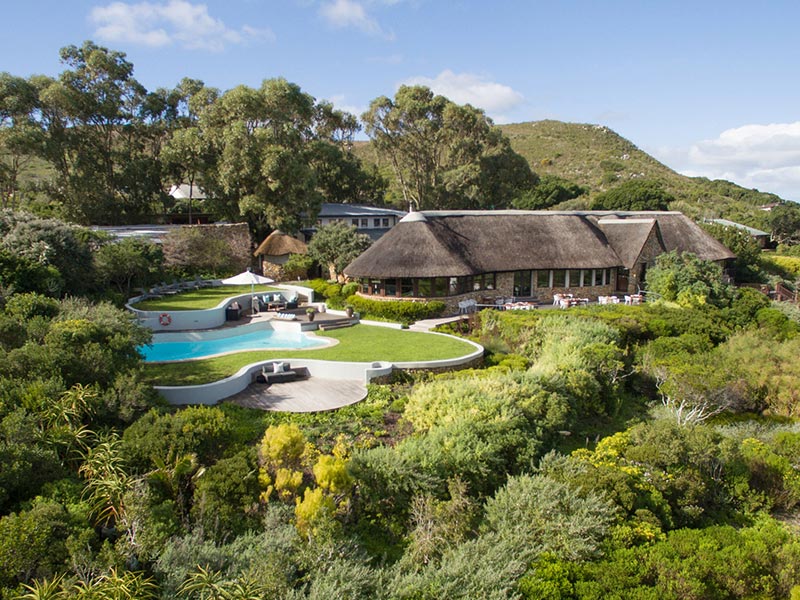 Grootbos is a luxury eco-reserve close to the Southern tip of Africa tucked between dramatic mountains and the glistening ocean. 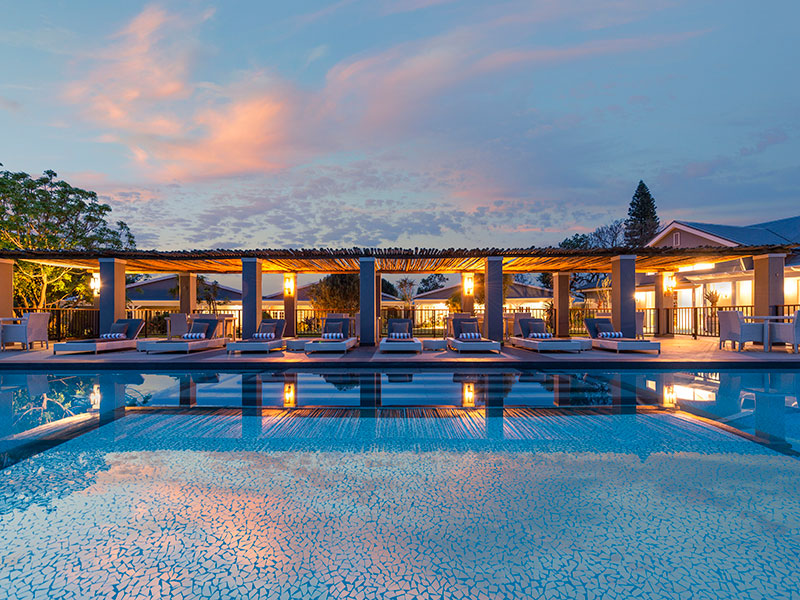 Riverdene is a lodge where kids can be kids and families genuinely get to bond! It’s the perfect place to relax in the natural beauty of the reserve. 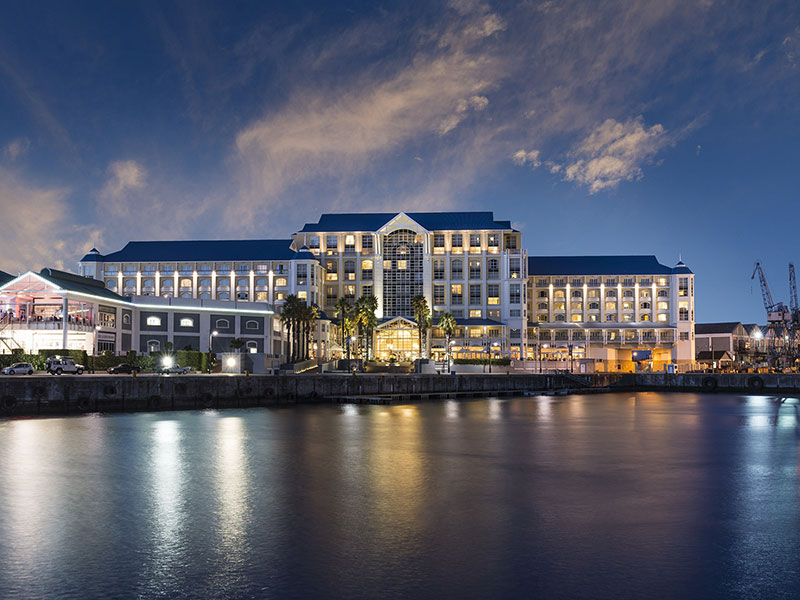 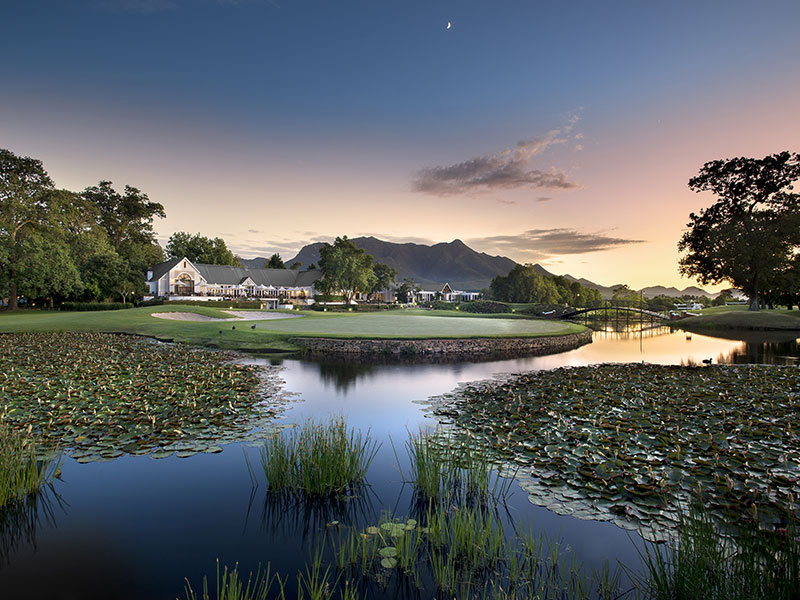 Amid the Garden Route and with the Outeniqua Mountains as a backdrop, Fancourt is a golfing utopia. 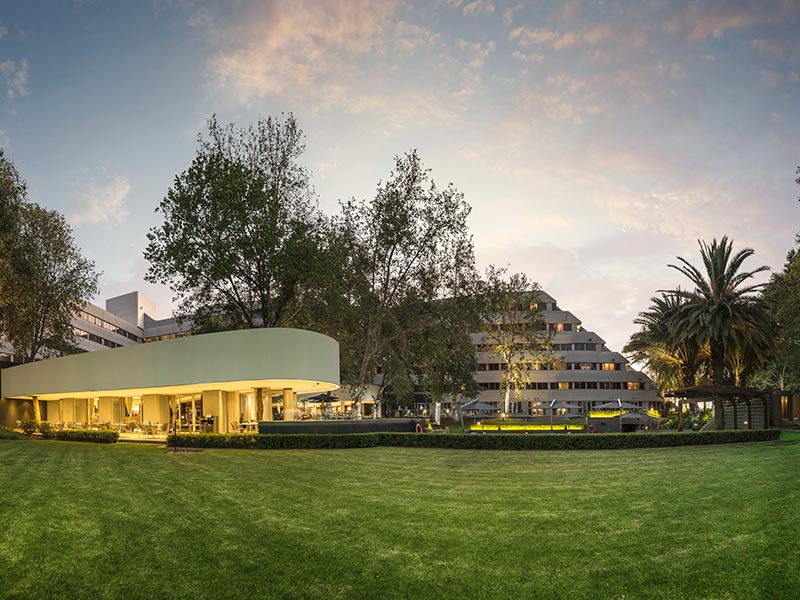 The Maslow is a contemporary hotel set in the affluent enclave of Sandton. A relaxing oasis renowned for offering superior comfort and convenience.