The sparkling jewel in Africa’s crown

Water is not typically the first thing that comes to mind when thinking of an African safari.  But when it comes to Botswana, water is what sets it apart from other safari destinations and why it is the sparkling jewel in Africa’s crown!  Botswana is one of Africa’s most outstanding success stories, due to maintaining low volume tourism, whilst at the same time employing many of its own people and preserving the environment. 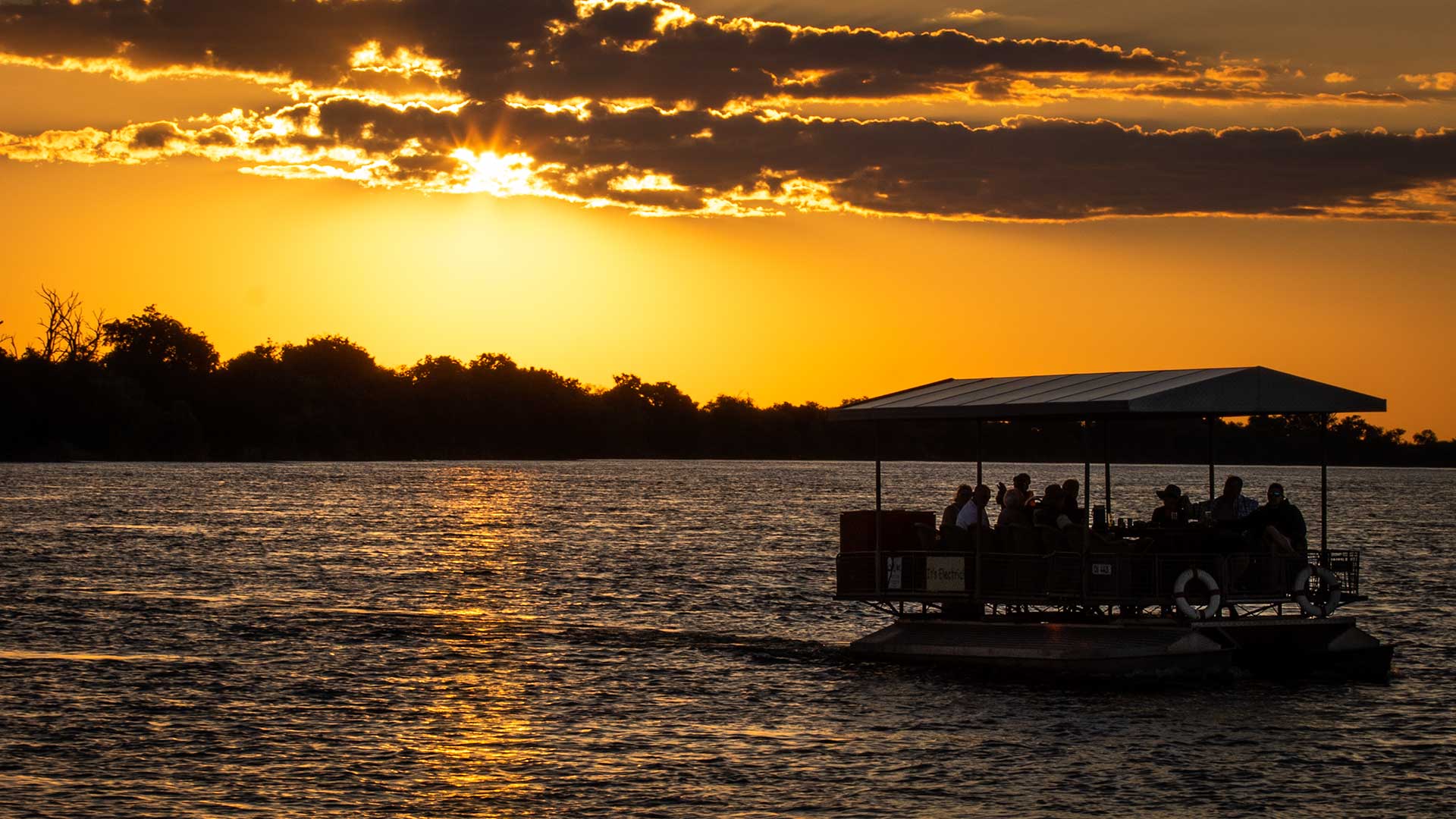 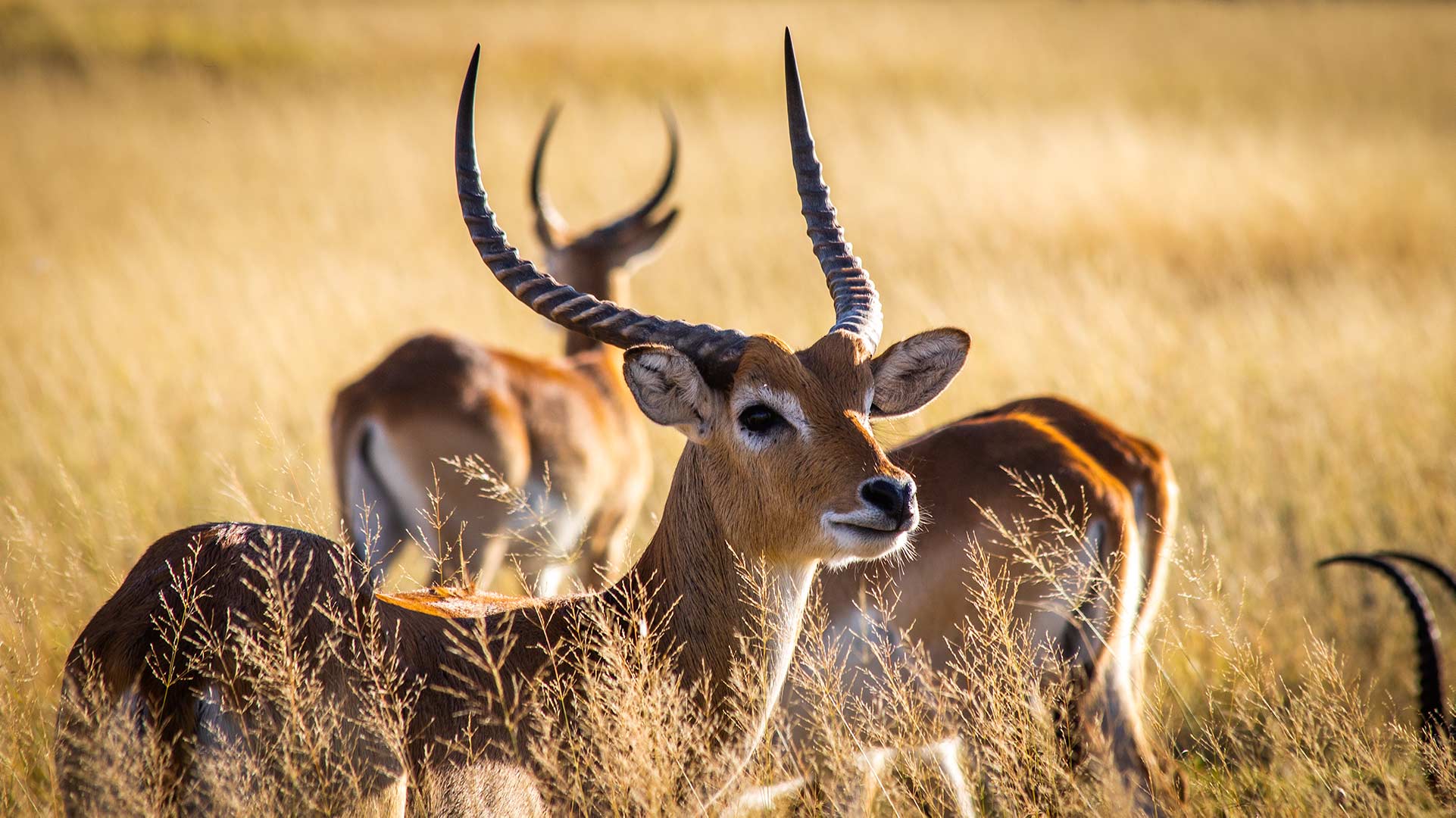 Why we love Botswana

The country’s high quality, low impact approach to tourism guarantees exceedingly high standards in terms of experiences and conservation. The intimate lodges and camps exude exclusivity and offer the luxury of remote positioning and privacy.

Botswana is a highly sought-after safari destination. Its unique blend of habitats provides unprecedented wildlife viewing opportunities. The fauna is diverse and the birdlife is prolific.

Most guides are not only qualified professionals but have spent most of their life in the bush and are in congruence with nature. What makes them exceptional is not just their knowledge but their contagious enthusiasm, utmost respect for wildlife and their ability to create interactive and unforgettable experiences for all guests.

The emphasis on safaris in Botswana is one of peace and tranquility. The lack of digital technology allows travellers to “unplug” and immerse themselves in the natural surrounds.

The Okavango Delta is the largest inland delta in the world and a Unesco World Heritage site. It is a unique haven for wildlife including many endangered species.

To the east lies the Moremi Game Reserve. A combination of lagoons, floodplains, savannas, grasslands and forests make Moremi an extraordinarily diverse eco-system.  The sheer contrast of habitats is any safari-goers dream as the wildlife is as equally diversified and the rich variety of birdlife is exceptional.

Chobe National Park is in the north and is flanked by the impressive Chobe River, a life source for the massive herds of elephants that dwell along its banks. 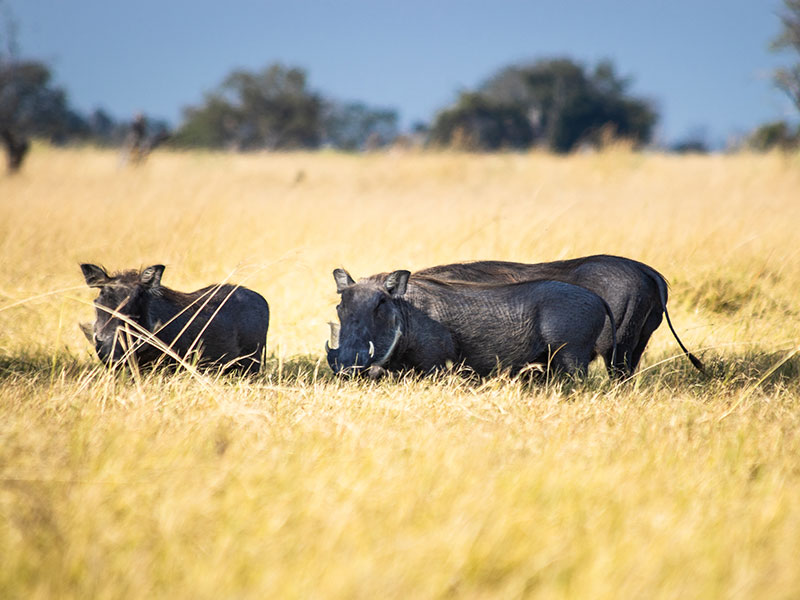 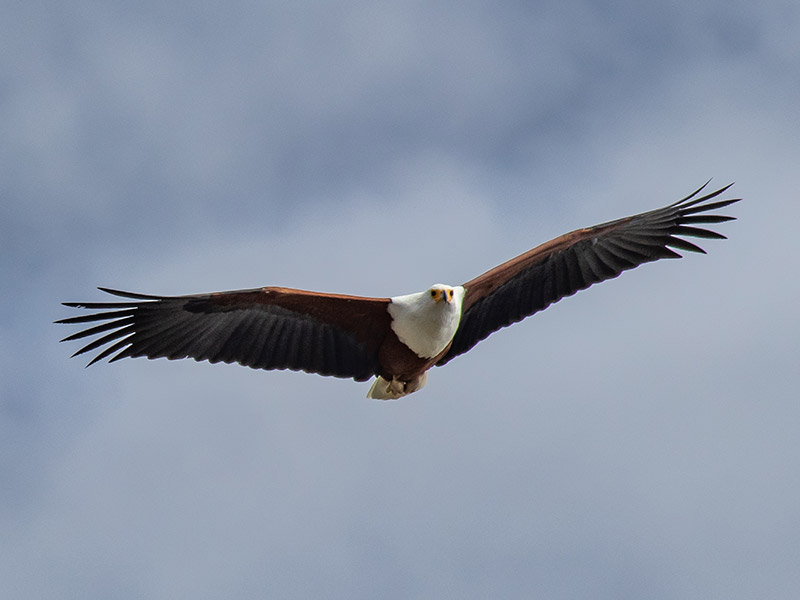 Savuti, bordering Chobe, is home to the erratic Savuti Channel, which dries up for long periods of time and then mysteriously starts flowing again, making the game viewing unpredictable yet exhilarating.   “Elephant-hunting” lions and “catfish-fishing” leopards sound like the stuff of legends, but these adaptable mammals can be found in Savuti.

In stark contrast to the water dense areas, the Central Kalahari Game Reserve is a dry, arid and somewhat harsh national park.  It offers a very different experience, with prolific sightings of more uncommon species, such as aardwolf, oryx, bat-eared fox and brown hyena.  It is an immense, remote reserve which also serves as a sanctuary for the San people.

The Makgadikgadi Pans also lack water and are in fact some of the largest salt pans in the world.  Although very little wildlife exists here during the dry season, it is an important habitat for the second biggest migration in Africa – the Zebra migration.  The wet months see an influx of migratory birds and the flocks of flamingos and pelicans are a sight to behold.

Some of our favourite accommodation in Botswana 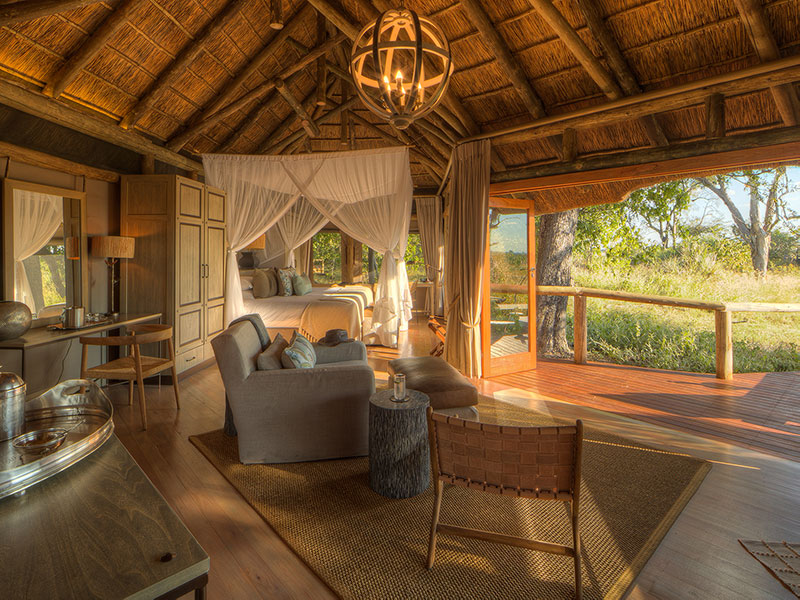 For a classic African Safari experience, situated in the heart of the world-renowned Moremi Game Reserve. 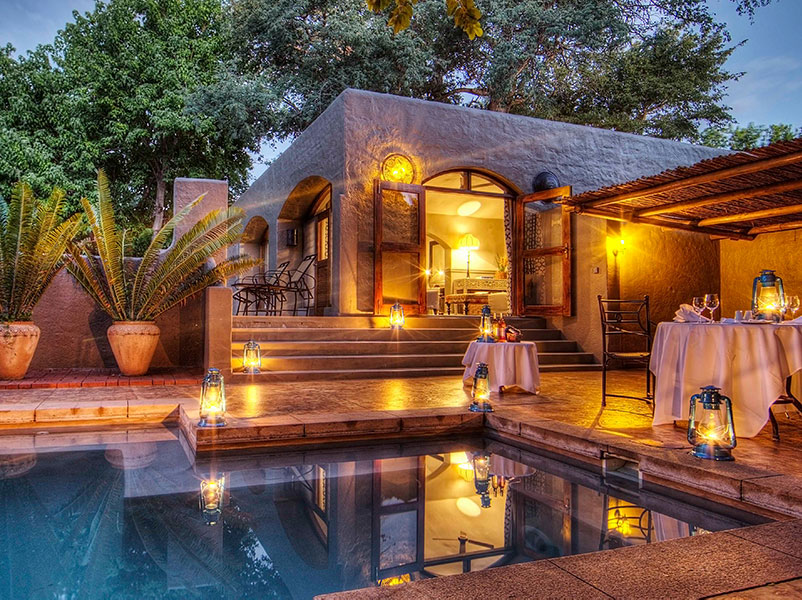 The only lodge inside the Chobe National Park, Chobe Game Lodge is a firm favourite of ours for many reasons.

Let's plan your trip to Botswana!